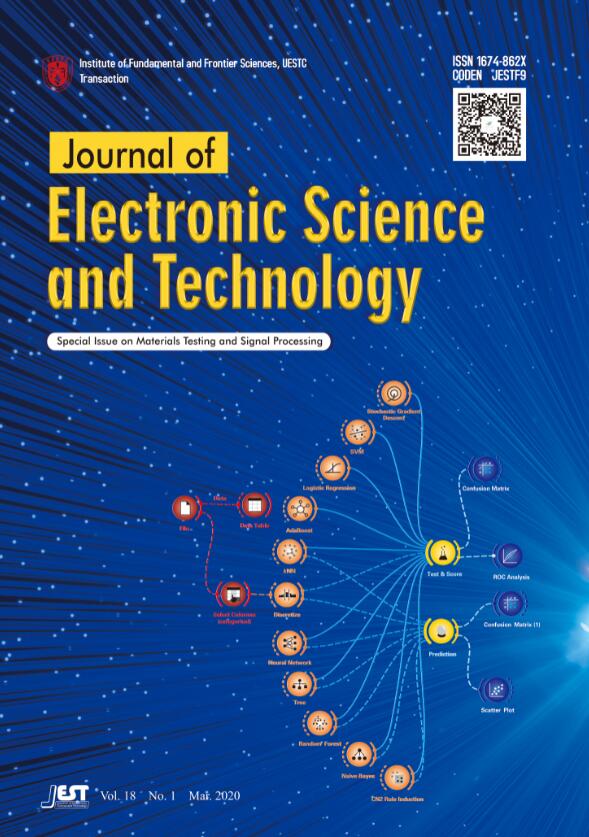 Abstract: Image data hiding technology is secret communications that carry hidden data in such a way that no one except the sender and intended recipients can even realize there is a hidden message. High embedding capacity, good images quality, and security are three important essentials. In this paper, each confidential hexadecimal will be carried by two cover pixels based on a magic matrix generated from a square template to reach the goal of higher embedding capacity while keeping good image visualization. Experimental results reveal that the proposed scheme guarantees higher embedding capacity of 2 bits per pixel and has the peak signal-to-noise ratio (PSNR) of 44.7 dB on average. Moreover, secret keys are used to ensure security consideration.